The strangest thing happened to me this summer 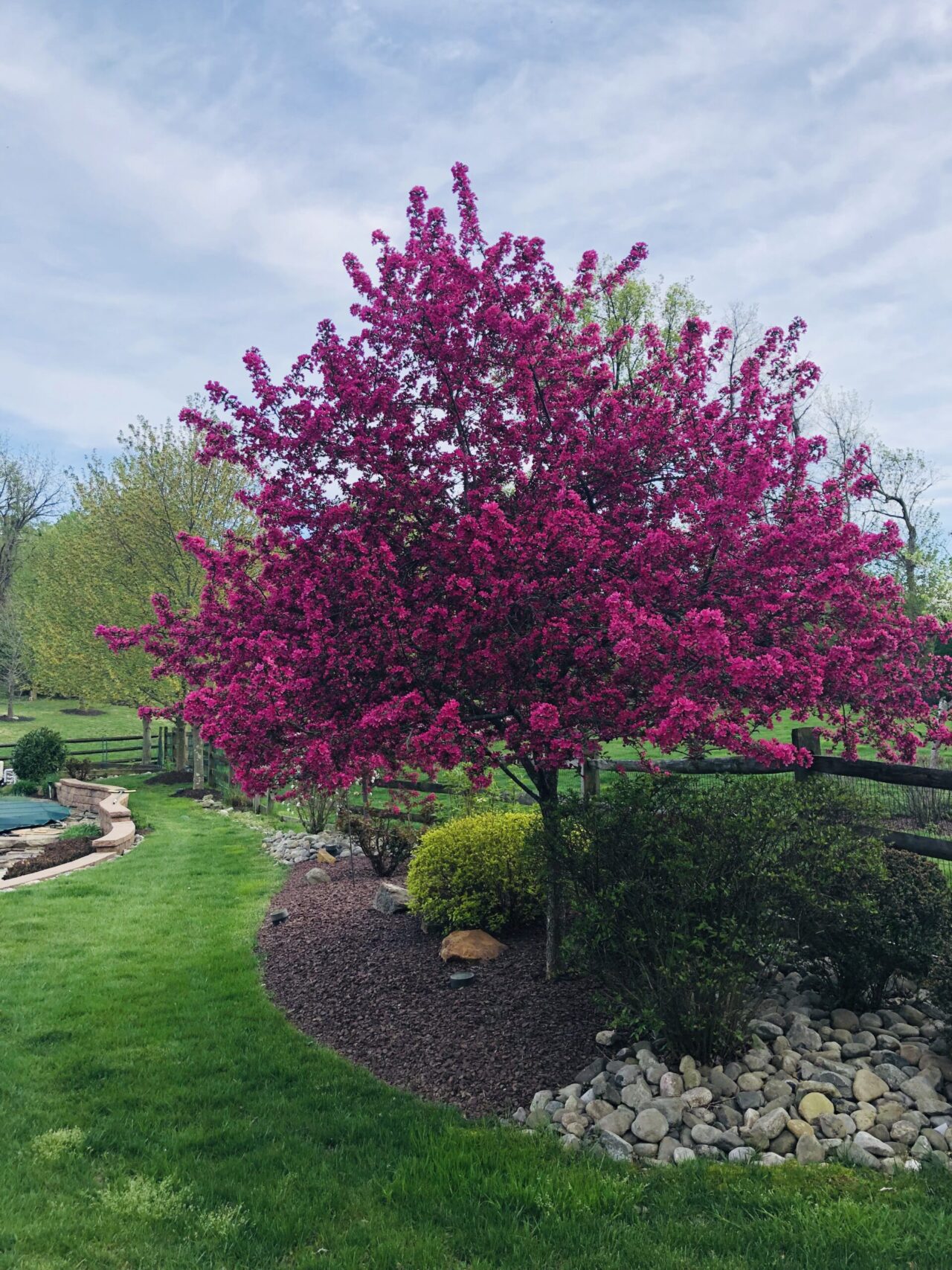 For the first time in twenty years, I found myself alone. Spring had been a whirlwind, moving a daughter home from college, proms, class field trips and graduation parties. It flew by and all of a sudden summer was here and I was sitting at my kitchen table alone.

In past years summers were jam-packed with trips to Hershey Park, the boardwalk, packing buckets and snacks for the beach and shuffling everyone from activities to camps. There were birthday parties, playdates and family vacations that didn’t really feel like vacations. I was always racing from one activity to the next. Entertaining the kids seemed like a full time job and I would count the days until September when they were back in school and I would get some alone time.

But this summer was different.

One daughter was studying abroad, another on a service trip and my little buddy, now just shy of fifteen, never seemed to be home.

This was what I had been waiting for, I should have been jumping for joy. But there seemed to be a hollowness in my chest and I was surprised to find that I felt slightly lost.

Had I abandoned part of myself over the years and needed to rediscover who I was? I had been a Mom and wife for almost half of my life. My days always dictated by a calendar and crossing off an endless list. Had I forgotten how to relax? From the time I was a student and then a professional and later a parent I had been on a spinning wheel trying to do it all. I had been unable to slow down.

I looked over at the stack of books I had been wanting to read. The vegetable garden full of weeds that I had planned to start again. My closet where my rehearsal dinner dress from 22 years ago still hung. And the gym I rarely visited despite my annual membership.

I wasn’t sure what to do first. I was overwhelmed by the lack of a schedule.

I decided not to start anything at least for the day. I listened to the silence and looked out my kitchen window. It was a beautiful summer’s day and the crape myrtle in the backyard had begun to bloom. I hadn’t noticed how much it had grown since we moved in fifteen years ago.

Like the tree I hadn’t noticed how much my kids had grown since we moved in. They were just 5, 3 and 4 months old. Now at 19, 17 and 14 they were beginning to build their own lives. I was getting a glimpse at what the next stage of life might be like.

But like every season, I knew summer would end and August would quickly come. The colorful blooms of the crape myrtle would change color as Autumn approached. The chaos would begin once again. I would move my oldest back to school, help another with college applications and prepare my youngest for high school.

There would be forms to fill out, back to school nights and soccer games to attend. I knew I would wish for the July silence but maybe with a new perspective. Maybe I would try to enjoy the craziness knowing the next couple of years would fly by and I wasn’t sure I was quite ready for the next phase of life.

This post was orignally published on Grown and Flown