Can We Still Be Friends If Our Kids Are Not? 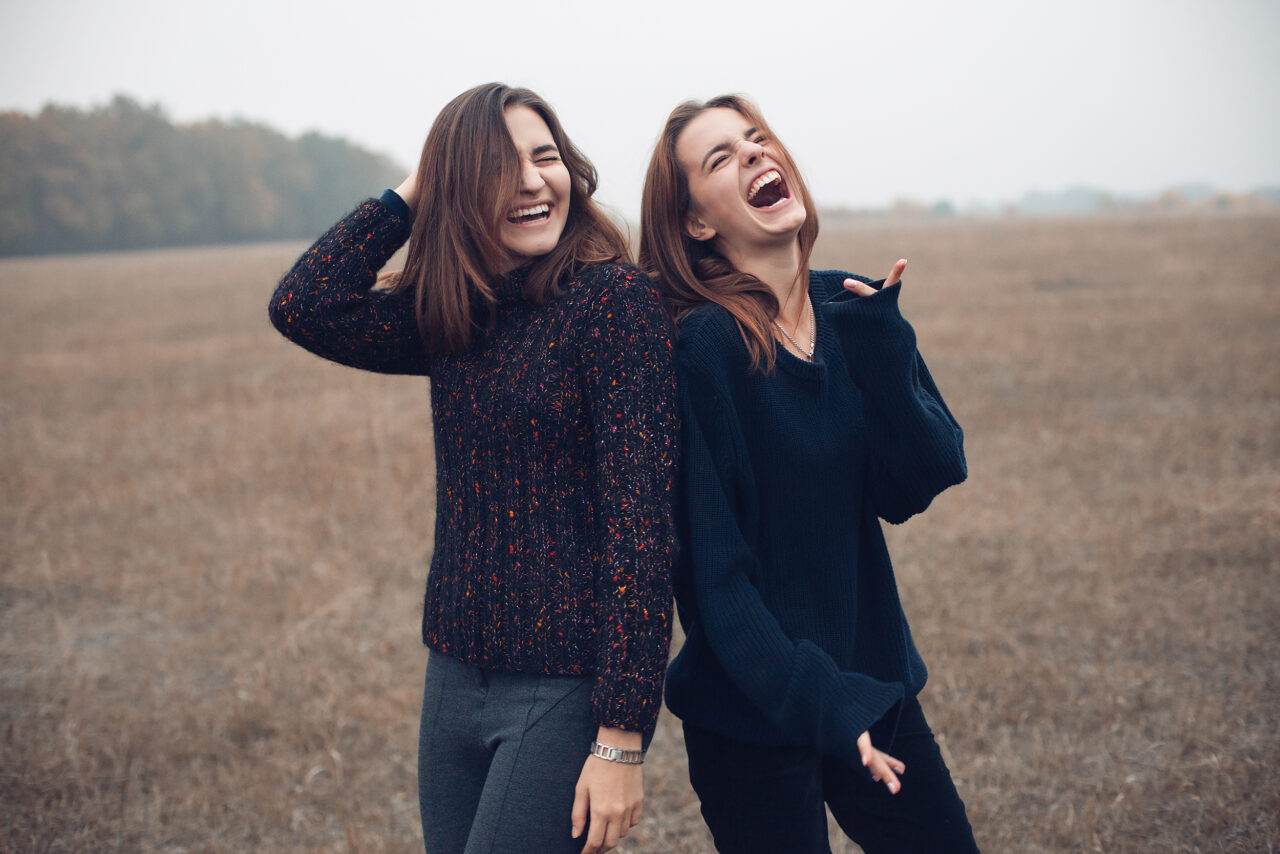 My daughter came home from second grade announcing she had a best friend. They were exactly the same she explained. They both loved puppies, had pink bedrooms and panda bear webkinz. I remembered second grade and how exciting it was to have a best friend. My story was a little different though. After saving me from getting nailed in Wall Ball, Lisa put her Incredible Hulk lunchbox next to my Strawberry Shortcake lunchbox and so began a 40-year friendship. I only hoped the same for my daughter and her new friend. They wanted to spend every minute together, which meant I spent a lot of time with her best friend’s Mom.

I liked her immediately. She wasn’t the typical second grade Mom with her long wavy hair and bohemian style. When she picked a pacifier off the floor and stuck it back in her baby’s mouth I knew we would be best friends too. We laughed reminiscing about how we had boiled water and made homemade baby food for our first born.

Conveniently, all three of our kids were about the same age and we were able to help each other. One of us having all the kids so the other could go to Target by herself. We mulled over the trials and tribulations of motherhood and marriage. We compared notes, confided in one another and drank wine. Our husbands became friendly and we went out as couples and drank more wine. It was nice to have a new friend. I missed my old friends, but careers, babies and distance seemed to have gotten in the way.

Everything was fantastic and then the inevitable happened, fifth grade. Cliques formed, boys entered the picture and the drama began.

Our girls seemed to be going in opposite directions. They had different interests and were no longer bonded by their love of puppies and pink bedrooms. Optimistically, we still tried to get the girls together, but it was forced and awkward. Neither girl wanted to be there and the tension between them was obvious. My daughter became resentful towards me for putting pressure on her to stay friends with her old BFF. My friend and I didn’t acknowledge what was happening but instead pretended like everything was normal. In hindsight, we should have talked about it. A strong friendship could have survived the murky waters of middle school drama. But we didn’t and eventually the get-togethers stopped. Not just the ones with our daughters but all of the get-togethers.

Our calls to each other became less and less frequent. When we crossed paths in the school hallway we awkwardly hugged and agreed we really needed to get together, but we never did. The hardest part for me was even though our kids had outgrown one another, I wasn’t ready to give up our friendship.

Years passed, and the girls are no longer in middle school but studying at different colleges. I recently ran into her and she gave me a heartfelt hug telling me how much she had missed me. It had been a hard couple of years, her Mom had passed away. I was heartbroken. I had no idea. I knew how close she was with her Mom. I felt horrible for not being there for her. I realized how silly it had been to let something like fifth grade drama get in the way of our friendship. Our girls had moved on with no hard feelings, they even kept in touch through social media.

Why had I given up so easily on our friendship?

She invited us to dinner. We had a blast laughing, drinking wine and catching up. Surprisingly, talking about the girls seemed natural and not the least bit uncomfortable. We shared stories about boyfriends, college searches and their part-time jobs. Time had given us the opportunity to put things in perspective and realize what was important. What had seemed so significant back then felt foolish now. I regretted the time we had lost together. I remembered how she taught me to laugh at myself and loved me despite my flaws. I have been lucky to have a handful of people in my life who have touched me and made me a better person. People like these are not easy to come across in our world of Facebook and surface friends. Next time I won’t give up so easily. I am so glad to have her back in my life.