To My Sweet Friends Who Lost The Battle 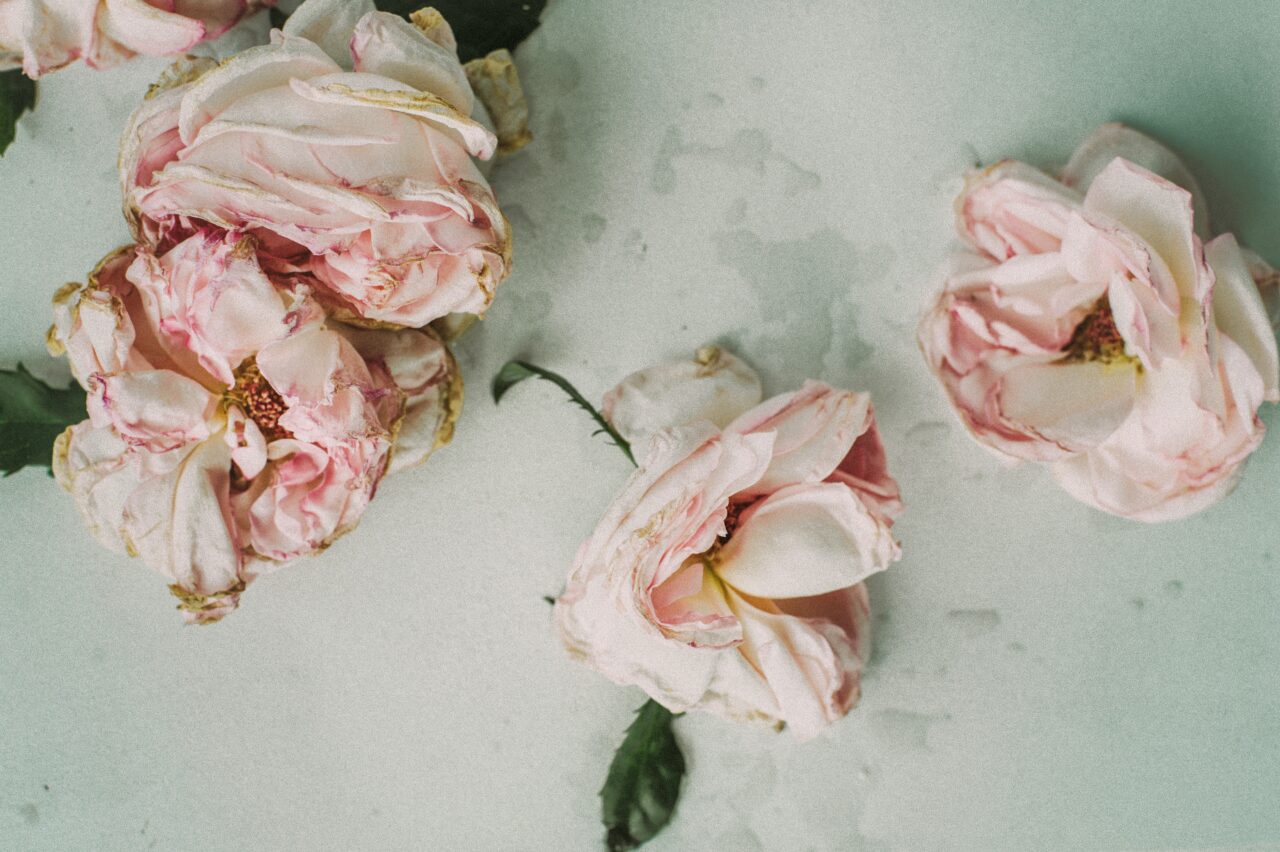 There were 3 of us, bonded by cancer and travel soccer. As our daughters ran up and down the sidelines we informed one another of our latest medical updates. Christine, a 17-year survivor with four kids was tough as nails. Her cancer kept creeping back and the doctors were pessimistic, but each time she sought out clinical trials and beat the odds. I remember the beautiful eulogy her husband gave at her funeral, which came before the soccer season ended. She was told she would never be able to have children. She was determined to prove the doctors wrong. She was given a diagnosis of “less than 5 years” multiple times and lived almost 2 decades afterwards. She loved life and adventure. Carisa and I sat in the back pew holding each other’s hands.

I remember her whispering to me “I hope we get 17 years.”

We cried for our friend and for her four children sitting in the front pew. We cried for her husband who seemed so composed but we knew was heartbroken inside.

Carisa’s funeral was a year later. My sweet friend who was a ray of sunshine and such a great Mom. Our daughters were the same age and we would share stories about the trials and tribulations of raising girls. I did not go to her funeral. I knew she would understand, I just couldn’t do it. I was overcome by sadness. I couldn’t do much of anything but lay around wallowing in self-pity and guilt. Why not me?  I felt like I didn’t deserve to be the only one to get a second chance. I began to fear I wouldn’t do anything worthwhile with this gift I have been given. I was surrounded by amazing women, cancer survivors, who were making such a difference in the world and I could barely get out of bed.

I just reached my 3 year anniversary of being cancer free. Recurrence is always in the back of my mind but I don’t let it rule my life. Instead I use it as a reminder that life is short. When I am sweating the small stuff and screaming at my kids for fighting, I think of my friends Christine and Carisa. I sometimes forget that it is a blessing to be able to be here with them, listening to them fight and complain. I am trying to not be so hard on myself these days and realizing that maybe I can still make a difference.

One step at a time, I am still becoming a person that Christine and Carisa would be proud to call their friend.