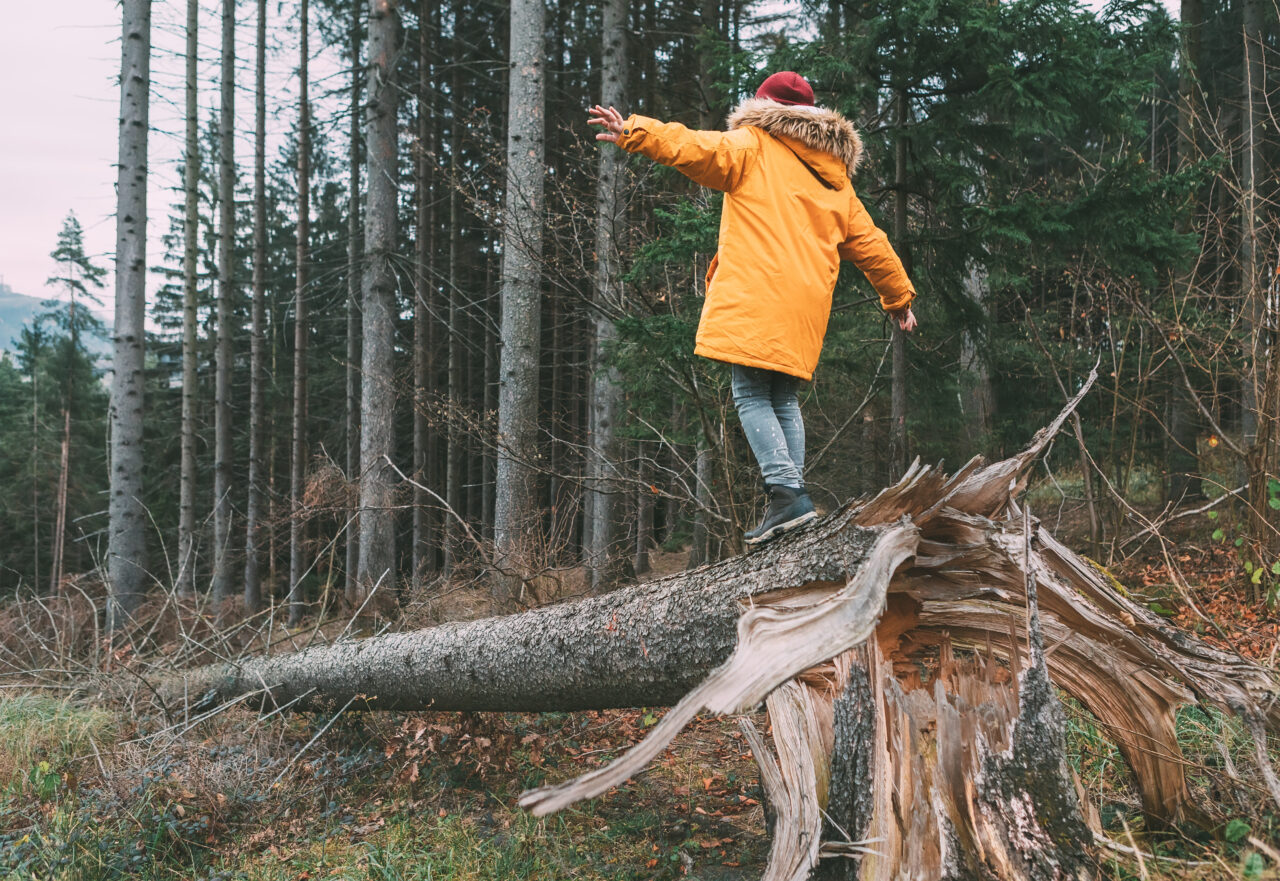 Recently, I came to the realization I needed to back off. It happened when I took my 18-year-old in for her physical before sending her off to college. The nurse asked her what medications she took on a daily basis. A simple question. She looked confused “I am not sure, whatever my Mom puts on my plate in the morning.”

Guilty as charged. I did too much for my kids. I wasn’t sure how to parent any other way. I thought being a good Mom was helping them, so they would not fail.

Delivering forgotten iPads to school (which of course you had to hide in the bushes outside because it was against school policy). Letting them take a sick day when they weren’t prepared for a test (God forbid they fail and mess up their GPA). And making sure they had gas, so they would not get stranded on a back road in the middle of the night.

I had good intentions. My instinct was to protect them. As they grew up I realized I was doing them a great injustice.

The best gift I could give them was to let them fail and not solve all of their problems.

Without failure how would they learn to succeed and become resilient? Without accepting consequences for their actions how would they become independent?

I remember when my oldest daughter was four and began swim lessons. Not the kind where you get in the pool and sing “Mommy and Me” songs. This was boot camp swim lessons. The head lifeguard instructed the moms to stand behind a line and not to cross to the other side. The first two days I didn’t see what all the fuss was about. The lifeguards were teaching the children how to float on their back and hold their breathe. It seemed simple enough. On the third day I realized why these lessons were nicknamed “boot camp.” I watched as a lifeguard threw my daughter into the pool. I panicked and despite the warning I began to cross the line. And then it happened. She came to the surface and began to float. He had taught her the skills she needed to survive and let her go. He was close by in case she needed his help, but she didn’t. She did it herself.

When I finally took a step back the kids were confused. Why wasn’t I downstairs at 7am filling up their water bottles for school? Had I died in my sleep?

No, I was taking a shower and decided they were capable. As they became more independent I noticed they were more confident about doing things themselves. And when they did fail I tried to help them recover without fixing the situation for them. This was the hardest part for me. I am a problem solver! If you are struggling in math, I will hire a math tutor. If you forget your lunch I will drive it to school and who needs an alarm clock, you have me!

I try to remind myself of “boot camp” swim lessons as I let my children go into the world. My daughter called me the other day to help her find a bakery that would make a gluten free cake for a friend’s birthday. I resisted the impulse to take care of this for her. I told her to search the internet for a place and call herself. There was silence. I said “I have confidence you can do this.” Even on the other end of the phone I could tell she was rolling her eyes.